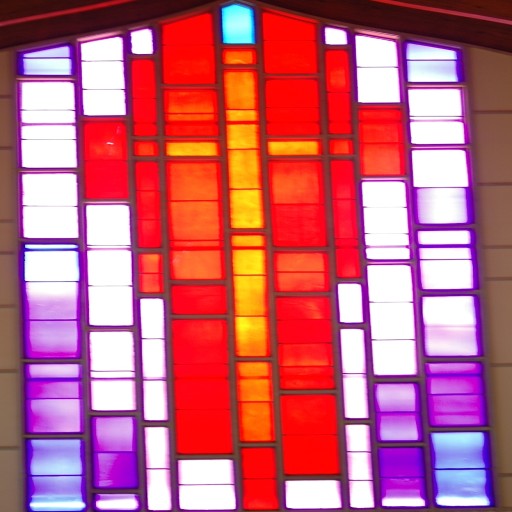 St. Paul’s Lutheran Church history started in 1889 when regular religious services were conducted by visiting pastors in the Finnish Temperance Hall. In 1898 the Cloquet Independent Finnish Lutheran Church was incorporated and a church was built in 1903 on the corner of Avenue F and Tenth Street. This building and all its records were destroyed in the Cloquet forest fire of 1918. It was during this same period the congregation joined the Suomi Synod. Services were held in the YMCA building after the fire. A new church was built and dedicated in 1928.

At first all members of the church spoke Finnish and all the services were conducted in the Finnish language. As the younger generations grew up, some of the services were held bilingually, a practice that started in the 1920s. In the 1940s it was decided to hold two separate services each Sunday, one in English and one in Finnish; that practice continued up until the early 1960s.

The name St. Paul’s Evangelical Lutheran Church was adopted in 1946.

Pastor Herbert Franz accepted and arrived as pastor for St. Paul’s in January of 1960. He was a dynamic speaker and tireless visitation minister. Two Sunday morning services were soon needed for growing attendance, and the church rented Sunday School space across the street. Soon the congregation had outgrown the Tenth Street building.

In 1965 the congregation voted to become a member of the Association of Free Lutheran Congregations (AFLC) and construction of the new church at the present location of 18th Street and Wilson Avenue was commenced in 1966. The first service was held Thanksgiving Day 1967.

God answers prayer. Unity of purpose and much prayer saw God working in the congregation. Bible studies every Wednesday help Christians grow in the Word. Bible camps at Covenant Park at Park Lake, Mahtowa and other church sponsored camps have strengthened Christians and saved souls. Lutheran Ambassador Hour on WKLK radio broadcasts Sunday morning worship services. For several decades, St. Paul’s Academy (also known as Cloquet Christian Academy), gave parents from St. Paul’s and the area an opportunity to see their children grounded in the Word as they learned their academics.

Throughout all of St. Paul’s changes, Christ and the Gospel remain a constant. We pray that St. Paul’s will always be true to this gospel message. The people of St. Paul’s Lutheran Church will look back on the past with rejoicing hearts as we see God’s handiwork, and we will look to the future with confidence as we continue to work for Christ.